The small town of Capoliveri

Capoliveri is in a strategic position up on a hill, and looks on to the gulf of Porto Azzurro on one side, and the Stella gulf on the other; you can also see Monte Capanne in the distance.

It is a town that dominates a good part of Elba from above, surrounded by beautiful beaches, some equipped and some still natural. It comes to life mostly in the afternoon and evening with a stream of people filling the bars, shops, restaurants and pubs in the town's streets and squares.

Capoliveri has become famous in the last decade or so, not only for the beaches, but also for the most beautiful Bike Park on Elba, which attracts many enthusiasts all year round and is home to the Legend Cup. In 1994 it hosted a stage of the Cross Country World Cup, an honour that will be repeated in 2021. 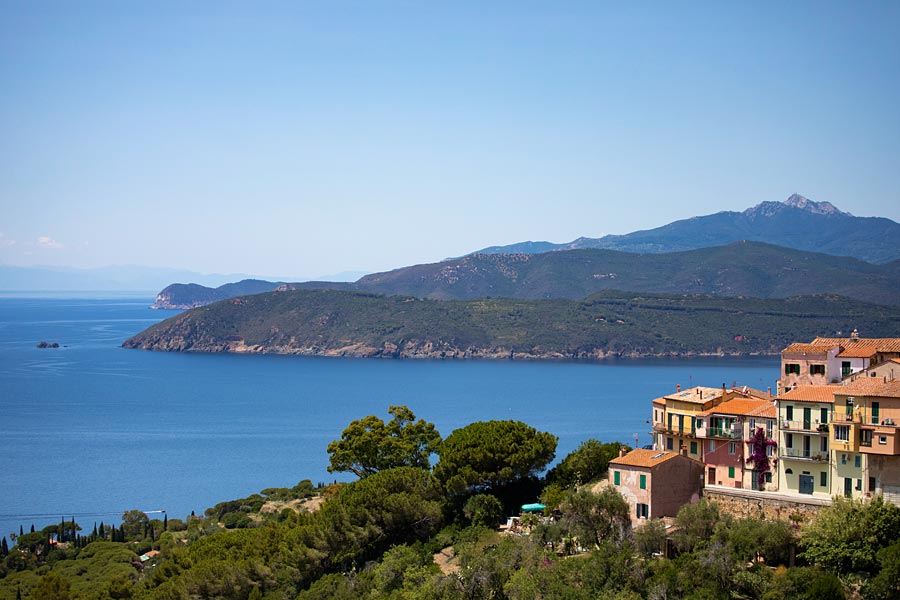 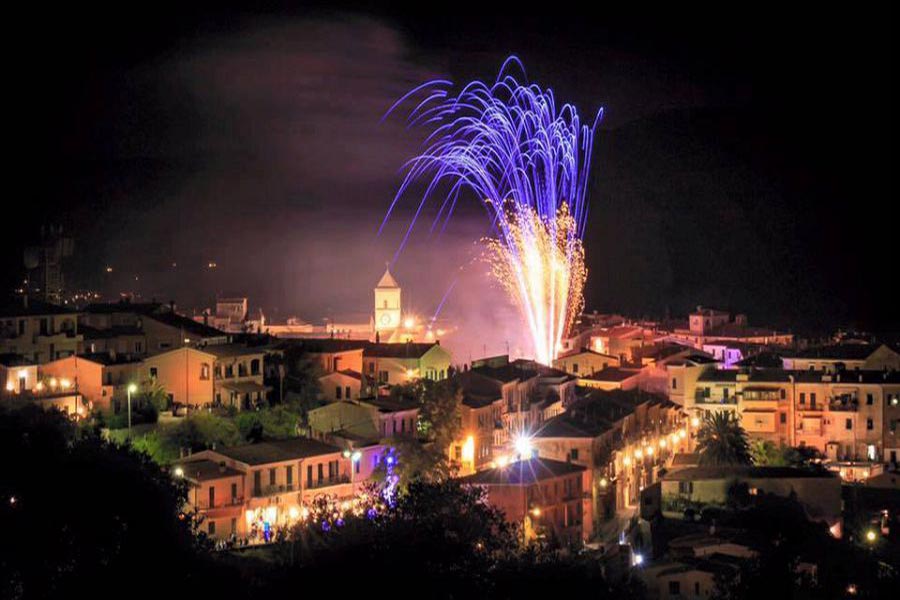 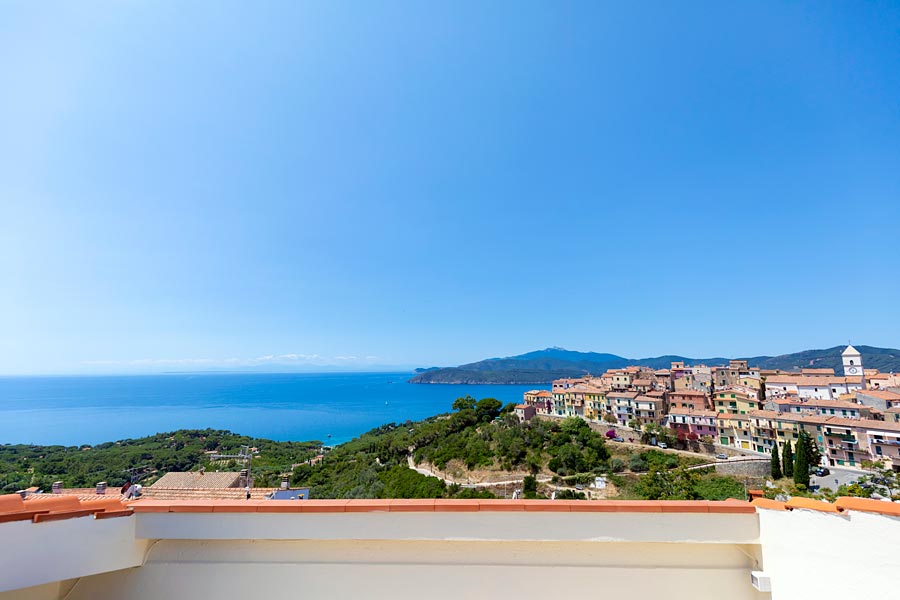 Its name has roman origins. It probably comes from Caput Liberum (Capo Libero=free head) referring to the presence of the outcasts that could move freely inside of the city walls. The city was born as an etruscan fortress, but it probably has even older origins, as Greek and Fenician navigators visited the island already much earlier because of its rich iron mines.

The oldest shape of the city was a regular geometric form typical of the latin constructions. As during the medieval period the fortified city groups around the central market place and the actual Via Roma, from where, like in a fish bone, depart all the small roads, alleys and stairs.

On the southern hill side of Capoliveri lies the Madonna delle Grazie Sanctuary.

On July 14th, the "Festa dell'Innamorata" - Lovers' Celebration - is held, and is one of the most important traditional feasts, and consists of a procession in medieval clothes that starts off at the town and goes right down to the Innamorata beach. An other one is the Grape Festival, which takes place in October. The four districts of the town compete in the most beautiful setting and interpretation of a theme linked to the tradition of wine making. 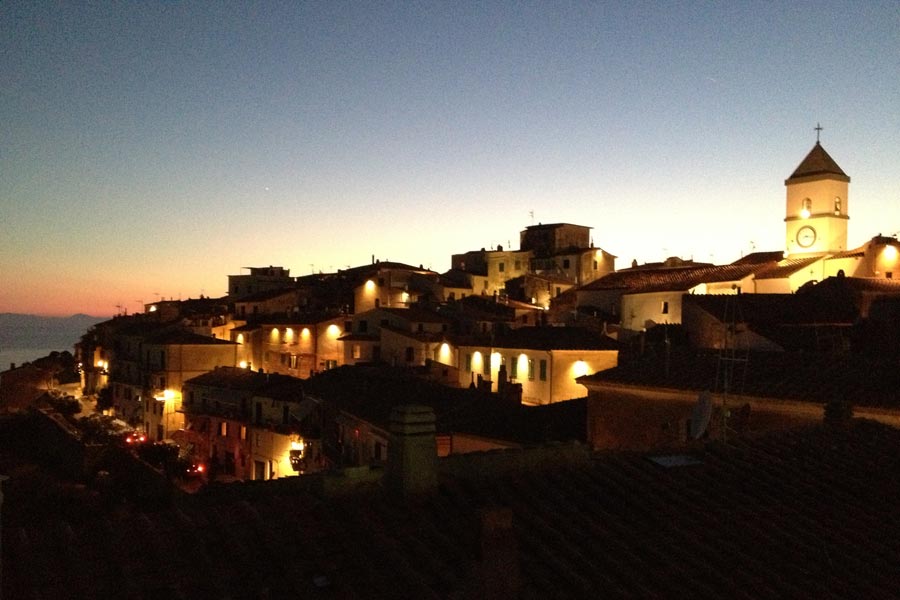 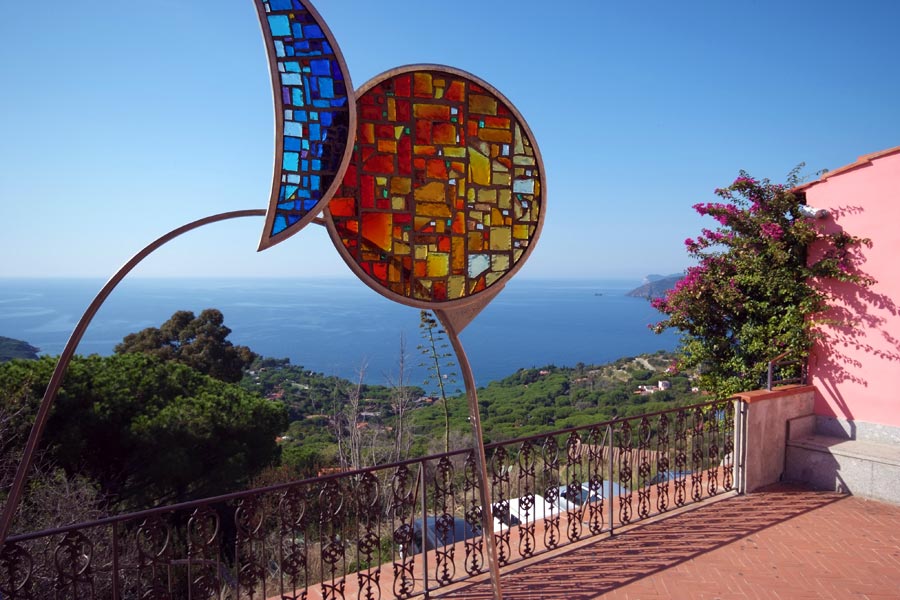 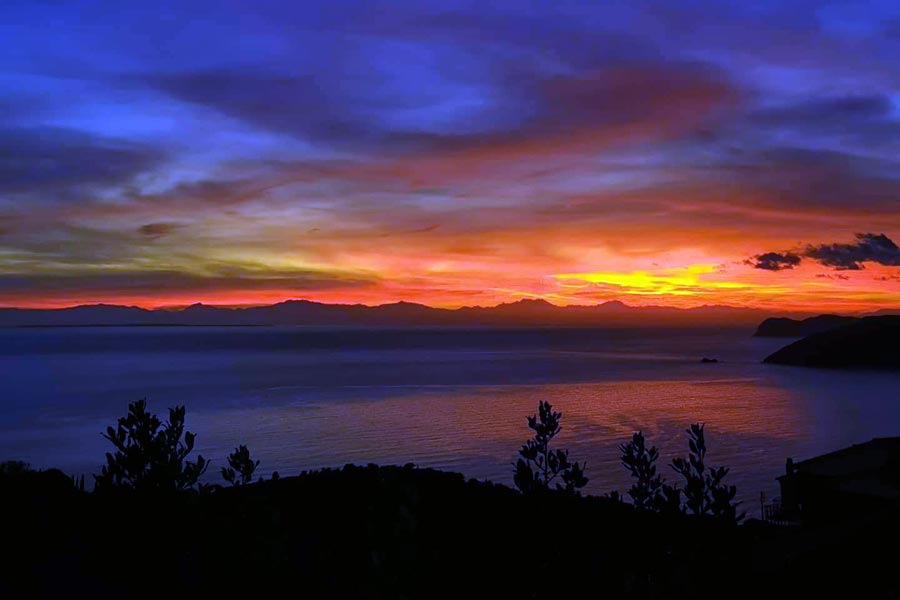 Discounts of 10% to 20% on ferries, beach clubs, boat hire, boat or mountain bike trips.
Enjoy your holiday on Elba! 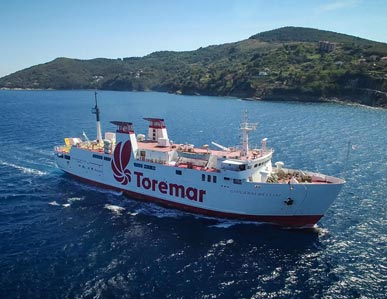 By booking a stay, you will receive a discount voucher to purchase the ferry ticket online and without paying the booking fee. 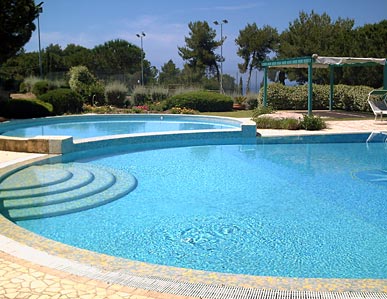 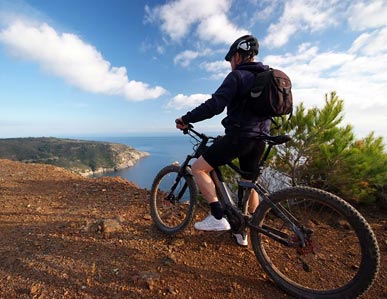 10% discount for guided mountain bike excursions on the paths of Monte Calamita, on bathing establishments, on rentals and boat trips.